Stephen Houldsworth attends more shows in Saint Louis than most, and he covers a huge range of sound. Be it hardcore or noise, pop or rock, Stephen comes equipped with his point-and-shoot. The guerilla style of photography that results is a dry and honest take on the underground, independent scene in St. Louis. Once a month, Mr. Houldsworth shoots us an e-mail with his recent favorite photos. 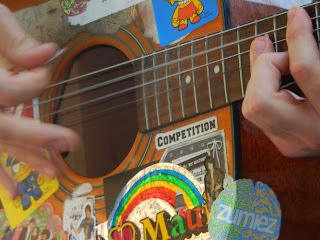 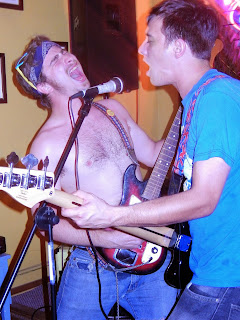 Somebody Scream: Adam Lesh and Chuck Scones of Holy Doldrums show us how to scream at The Livery. (8/30/13) 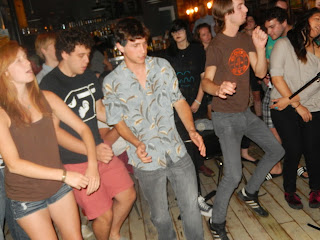 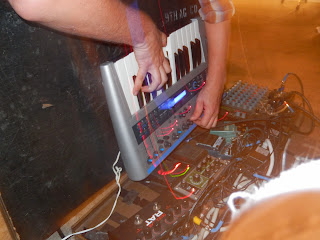 Turnt Up: David Burnett of Beauty Pageant keeps playing as the keyboards get turned over at The Livery. (8/10/13) 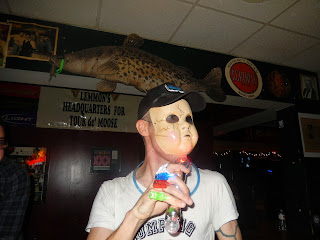 Ugly Masking: The Bumping Uglies were scary at Lemmons. Not to mention the fish. (8/3/13)