The Telescopes (UK)
Tone Rodent
False Moves
Magic City
@ The Firebird
8:30 p.m. / $8-11 / 18+ / FB
Show up to The Firebird this evening and feel your head get heavier as it gets filled to the gills with the weight of UK shoegaze and swirling sounds of local rock'n'roll.

Melvins
Unsane
@ The Firebird
9 p.m / $18-20 / all ages
Just when you thought the week couldn't get any manlier, the Melvins knock down your damn door.

Pat Sajak Assassins (CD release)
Soma
Middle Class Fashion
Comedy by Jeff Robtoy & Colonel Fields
@ CBGB
9:30 p.m. / free / 21+ / FB
These guys have been a band for as long as I remember, and the only way you can listen to their music is through MySpace. We know you're not gonna do that (why would you?), so you might as well go see them for free down at CB's. Grab a CD while you're at it.

Post-hardcore and screamo blow in from the Windy City. Let's see how they feel about that Lemmons Chicago-style 'za.


**For even more shows going on this week, check out our sidebar listing.**

The show begins at 8 PM and the entry fee is $5.00. This looks to be 21+, and the bands can be checked out in the videos below:
Britches

Email ThisBlogThis!Share to TwitterShare to FacebookShare to Pinterest
A few candid ipod fotos: 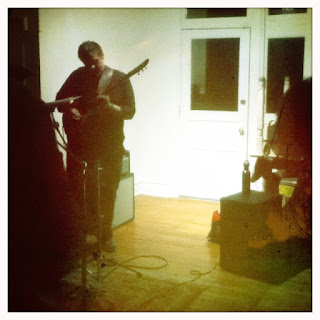 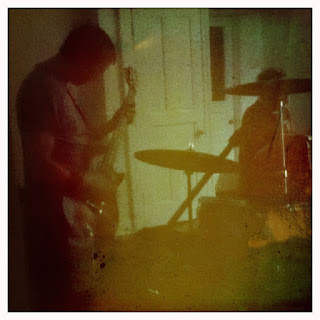 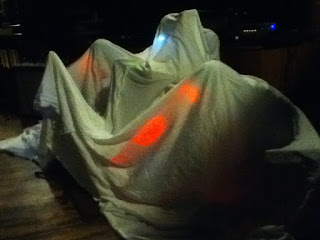 Pic 1: Chris Trull's first performance as a member of Yowie 4/1/12
In other words, Chris Trull of GRAND ULENA has joined Skingraft Records artists and St. Louis natives YOWIE. Expect a new full-length album from Yowie in the coming months.